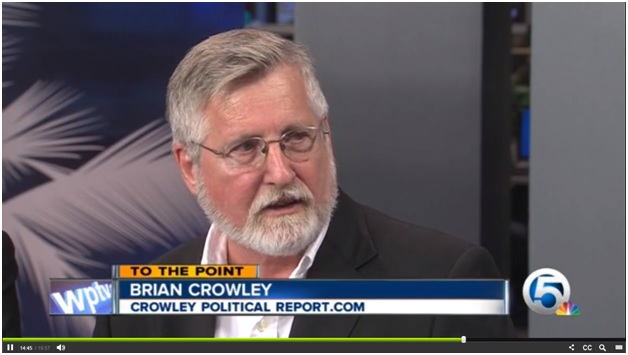 In 2019, Brian was featured in 4 parts of CNN's 6-part documentary about the Bush family. Brian has made numerous appearances on CNN, NBC, FOX, MSNBC, NPR as well as radio and local television throughout Florida and the nation. Brian also has given interviews to radio and television in Australia, Scotland, England, Ireland, Germany, Canada and elsewhere.

Brian has written for the Washington Post, and has appeared in Politico, Wall Street Journal, and numerous other publications.  Brian spoke about the 2016 campaign to more than 20 foreign journalists from Asia, Europe, India, and South America, during a U.S. State Department sponsored foreign media visit.

Brian is a regular political analyst for WPTV NewsChannel 5, the NBC station in West Palm Beach, Florida and for FOX 29.

Brian is a member of the board of directors of the Forum Club of the Palm Beaches, a non-partisan public policy organization. He also is a trustee on the board of the First Amendment Foundation based in Tallahassee.

A frequent guest speaker. You can contact him directly. 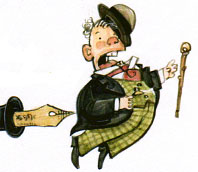 Artist Pat Crowley’s unique style, honed during 30 years as an award winning editorial cartoonist, caricaturist and creative director for The Palm Beach Post, is a regular feature of the Crowley Political Report.

Pat continues to work as an artist and delights in a whimsical approach to his political cartoons – poking fun sometimes gently, sometimes brutally. His work has appeared in The New York Times, Time, Newsweek, and many other publications. Pat also is known for his work as a painter and sculptor.

Chicago-based graphic designer and illustrator Brian J. Crowley also contributes artwork to Crowley Political Report. He is also the author/artist of the web comic Hamster Rage which has been winning rave reviews.