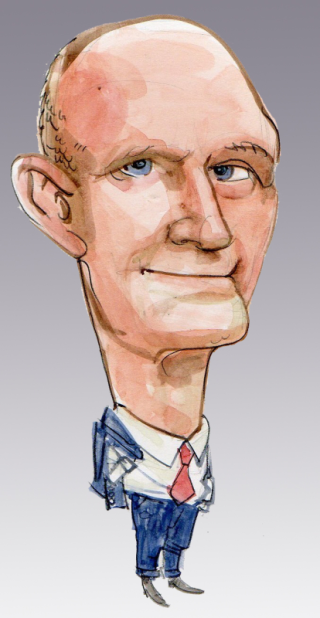 Florida Republican nominee for Governor, Ron DeSantis just announced that he is quitting Congress immediately so he can run full time for governor. In fact, his resignation is even more than immediate. He is time warping the effective date to Sept. 1.

As a low rung member of Congress, his impact there was minimal but that is not unusual for members in their first years on the Hill. DeSantis, with enormous help from President Trump and Fox News, easily knocked out Republican establishment favorite Adam Putnam in the GOP primary.

Now, we are in the early stages of what will be a blistering general election between arch-conservative DeSantis, and Tallahassee Mayor Andrew Gillum who swings hard left.

Meanwhile, Governor Rick Scott demonstrated what a soulless state leader is has been in a video of him talking to felons asking for a return of their voting rights.  Florida and Scott in particular were skewered Sunday night on HBO's Last Week Tonight with John Oliver.

Oliver is not only funny and merciless, but as he often does, he closely examines an important issue and gives his audience something to think about. In this case, he urged viewers to vote to restore felon voting rights in November.

It is a must watch video. If nothing else, watch Scott, who wants to replace Democrat Bill Nelson in the U.S. Senate, at about the 6:45 mark. No matter how you feel about the issue, every Floridian should be embarrassed by Scott's callousness. His lack of compassion is chilling.