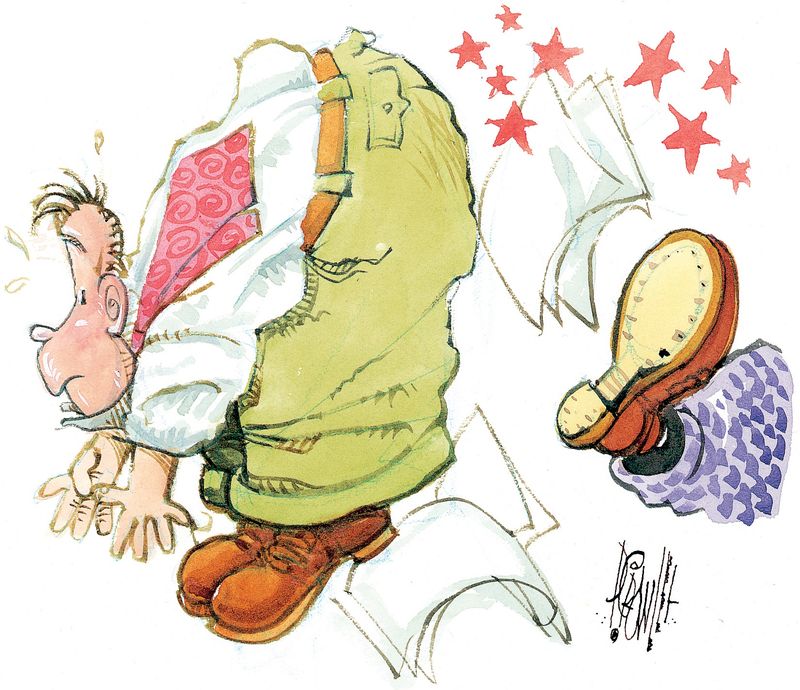 No. Someone dear God tell me this is a joke. Have we moved April Fool's Day to August? Has the Miami Herald been sold to Area 51?

Unusual because, well judge for yourself:

We realize that Rodriguez Aguilera is an unusual candidate. Last year, she told the Miami Herald — and several Spanish-language media outlets — that she believes in extra-terrestrials. She says when she was 7, she was taken aboard a spaceship and, throughout her life, she has communicated telepathically with the beings, which remind her of the concrete Christ in Brazil. There you have it.

“This is a non-issue,” she told the Board. We agree. Her bona fides as a former elected official, and now a businesswoman who spends time in other countries training women to run for office are solid.

Rodriguez Aguilera is a strong candidate in the race with plausible conservative ideas.

You think I made that up don't you. Please read it for yourself: https://www.miamiherald.com/news/politics-government/voters-guide/article216932145.html

So the Herald is trying to convince voters that this is the best the Republican Party has to offer as a candidate to go Washington.

At a time when journalism has more than its share of problems this silliness seems like more like click-bait than a thoughtful look at the candidates.

The Herald should be embarrassed.

I've said it before. I'll say it again: The dumbing down o America has reached a tipping point.