It is time to stop blaming Big Sugar

It Is Time To Stop Blaming Big Sugar

UPDATE:  This was first written in July 2016. Much of it remains true today. Let me add something.  One rarely hears environmentalists complaining about growth. Palm Beach County, to use but one example, has added hundreds of thousands of homes and businesses that creep into the edge of what was once part of the Everglades ecosystem.

Every mile of asphalt and concrete is less ground to absorb rain, filter it, and feed our aquifers. It is no longer as simple as blaming Big Sugar. Still, as we approach another election, with algae blooms, red tide, fish kills, and a level of toxins that threaten human health, maybe we can dream about the day both environmentalists and agriculture interests not only agree on the problem but also the solution. 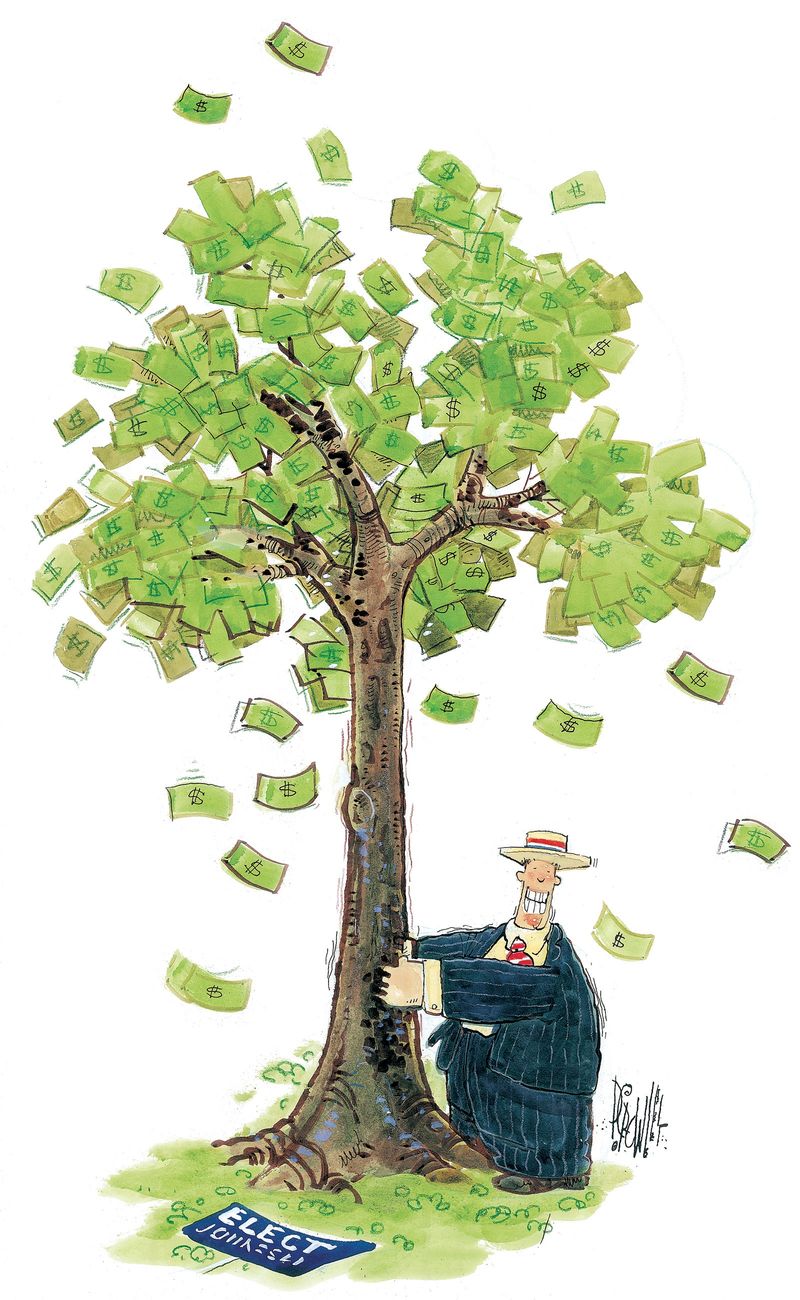 It is time to stop blaming Big Sugar.

Yes, Big Sugar is winning. It owns the governor’s office, the cabinet, and the Florida Legislature. It has power over much of Florida’s congressional delegation.

Formidable Tallahassee reporter Mary Ellen Klas did a masterful job this week with an in-depth storyin the Miami Herald/Tampa Bay Times about the power of Big Sugar.

Between 1994 and 2016, a review of state Division of Elections records by The Miami Herald/Tampa Bay Times Tallahassee bureau shows, the sugar industry — led by United States Sugar and Florida Crystals — has steered a whopping $57.8 million in direct and in-kind contributions to state and local political campaigns.

The Sugar industry has been masterful. No matter what successes the environmental community has had – passage of the 1994 Everglades Forever Act, the 1996 Polluter Pays Amendment to the Florida Constitution, the 2000 Comprehensive Everglades Restoration Plan (sign by President Bill Clinton with then Gov. Jeb Bush by his side), or the 2014 Water and Land Conservation Act – the Sugar industry has been able to either slow down implementation or thwart the intent.

By owning a stable of elected officials. By hiring top teams of lobbyists. By having connections in critical government agencies.

And, nothing they do is illegal. Sugar simply plays the game of politics better than their opponents.

“I can tell you, first hand, that the industry is directly involved with every decision this Legislature makes,” said Eric Eikenberg, CEO of the Everglades Foundation which for decades has fought the sugar industry over the causes and solutions of the Everglades and was a chief of staff to former Gov. Charlie Crist. (Note: I previously was a media consultant for the Foundation.)

Eikenberg works hard to make sure the Foundation’s voice is heard in Tallahassee but it is an often frustrating experience.

Eikenberg was part of the Crist team that put together the deal to buy U.S. Sugar land. At the time, the company applauded the deal and was eager to get out of the sugar business. But when U.S. Sugar wanted out of the contract it fought hard. And they found a willing ally in the newly elected governor, Rick Scott (to whom they contributed handsomely) who said hell no about buying the land.

No matter the setback, the sugar industry always comes out ahead.

The sugar industry is united. Its goal is simple – keep farming, no government intrusion, protect profits.

Environmentalists often are not united. While they may all talk about stopping algae blooms, saving America’s Everglades, rivers and springs, there is a tendency to go their separate regional ways. Each part of the state has its own environmental concerns. Each fights to get money from the same state pot of dough. Each jealously guards its own circle of influence.

It is the kind of division that an opponent loves.

Money from sugar goes to candidates who will support them.

There is no price for most incumbents who defy the environmentalists. There is a huge price in opposing sugar. Nothing illustrates that better than passage of the Water and Land Conservation Act. Seventy-five percent of Florida voters supported the Amendment.

This may have annoyed the sugar industry but it is used to it. So Sugar did what it does best – it worked with the Legislature to ensure that the amendment would do them little harm.

Look there is nothing wrong with that. It is politics. And the environmental community could learn a great deal from how the sugar industry operates in Tallahassee.

Until environmentalists win legislative races with candidates who strongly support them and, put those who oppose them in fear of losing – or at the very least force costly, tough races, Sugar will continue to win. Because that’s what they do.

It is time to stop blaming Sugar.