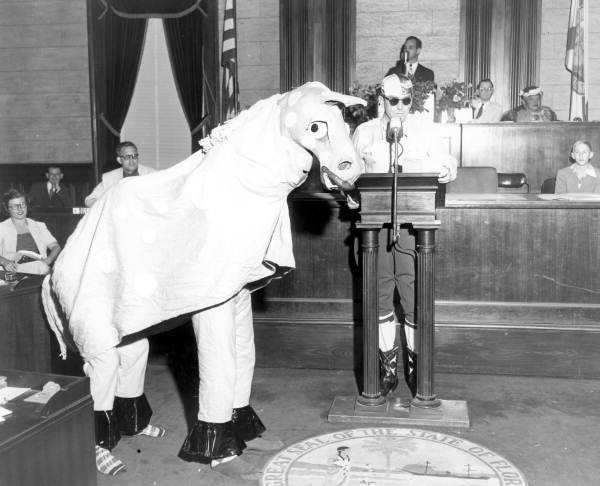 Tasteless? Perhaps. A little too quick on the draw? Possibly. But none of that is stopping Florida Democrats from turning the resignation of Florida Sen. Frank Artiles into a fundraising opportunity - just a couple of hours after he resigns.

Here’s the thing: Nationwide, we’ve seen Democrats make BIG gains in ruby-red districts during special elections. If we want to flip this seat, we have to bring that same enthusiasm to this special election.

HERE IS WHAT WE NEED: We need to raise another $10,000 into our Special Election Rapid Response Fund before midnight tonight. Can you click here and donate $2 now?

This race will be the first major election that Floridians face since November’s disastrous results.

If we’re able to deliver a big win and take this seat back, it will send a crystal clear message that Floridians aren’t going to stand for Donald Trump and Frank Artiles’s extreme, racist right-wing agenda.

Thanks for all you do,

Hey FlaDems. If you want ANY chance of victory, I'd suggest watching this short video from the Chairman of my tiny political party, since our votes might just be the swing votes in this race and the LPF isn't likely to run anybody against you this time. Have fun, and THINK before you spend! https://www.youtube.com/watch?v=-deBXMY1168