This is why Marco Rubio still endorses Donald Trump 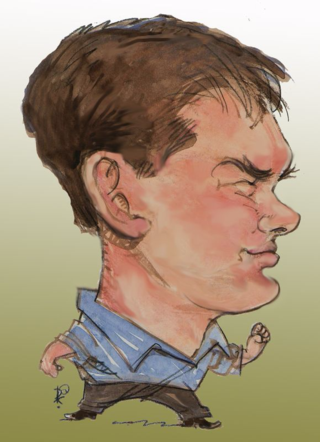 No one has ever accused Marco Rubio of being one of Florida's - or the nation's - most courageous politicians. Like most, Rubio first does what is best for Rubio. And right now for him, there is more risk in not endorsing Donald Trump than in abandoning him.

Clearly, Rubio can't stomach Trump. His feeble excuse for continuing to endorse Trump is trapped in the silly putty logic that suggests as troublesome as Trump is, Rubio is even more troubled by Hillary Clinton's policies.

Rubio is simply trapped by the fear that if he dumps Trump, he will tick off a lot of conservative Florida Republicans who might decide to punish Rubio by skipping the U.S. Senate race on the ballot - or, though less likely, voting for his Democratic rival Patrick Murphy.

Trump will do very well with voters in the Panhandle and other parts of North and Central Florida. Trump will also do well in Southwest Florida. If the Senate race is a close one, it would not take too many Republicans deserting Rubio to put the race in question.

Why take the risk?

Murphy's campaign has been unimpressive. Many voters still don't know who Murphy is. The Democrat is hoping that by linking Rubio to Trump, Democrats and independents (and perhaps a few Trump-abandoning Republicans) will put him over the top.

It remains a tall order.

For now, Rubio is the likely winner. What Rubio loses is an opportunity to be a real leader by taking a stand and withdrawing his endorsement of Trump.

Unless of course, Rubio really believes in his heart that Donald Trump should be in the Oval Office. And if that is true - it begs a number of questions about Rubio's judgement.