Can Hillary Clinton drag Patrick Murphy over the finish line 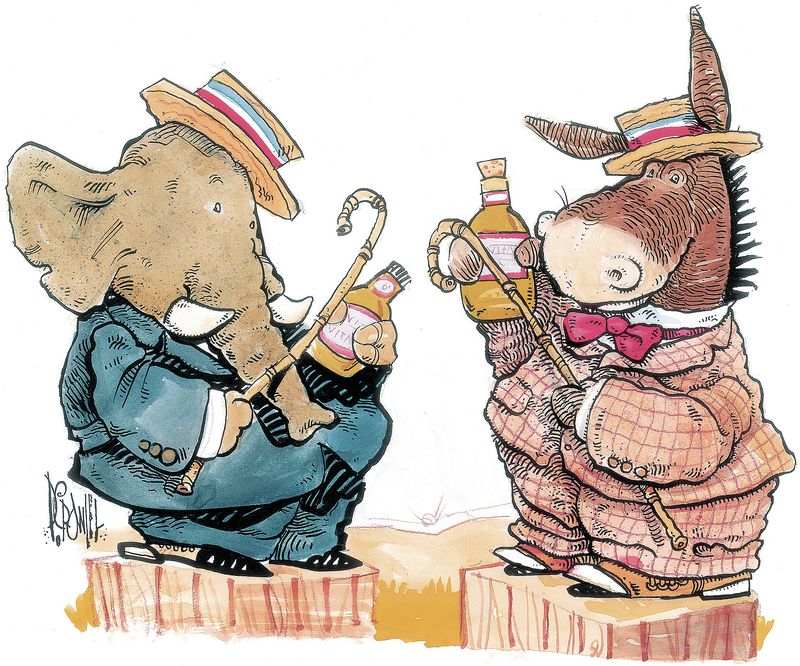 Not likely but possible. That's the short answer as to whether Congressman Patrick Murphy's dismal campaign can be saved by Hillary Clinton.

Murphy's campaign has been a bit of mystery. When Murphy believed that incumbent U.S. Senator Marco Rubio would keep his word to not run for a second term if he lost his bid to be president, it was naive. Rubio's life is about politics and while the Republican clearly is disappointed by the inertia of Senate, leaving public life was never a real possibility.

Without Rubio in the race, Democrats believed Murphy had an excellent chance to win against whoever would be the GOP nominee. The Democratic Senatorial Campaign Committee and Senate Majority PAC, were prepared to spend heavily in support of Murphy.

But like a bicycle tire with a slow leak, Murphy's campaign seemed to go flat shortly after Rubio shocked no one by saying he wanted to stay in the Senate.

Rubio has remained comfortably in the lead in public polls. Real Clear Politics polling average gives Rubio a 4.2 point lead. One gets a hint of what internal Democratic Party polls are saying by the fact that the DSCC  and the Super Majority PAC (led by Sens. Harry Reid and Chuck Schumer) have pulled out of Florida claiming the state is too expensive (it wasn't less expensive when they planned to support Murphy).

There have been missteps. Rubio challenged Murphy to six debates. Murphy should have accepted immediately and insisted that debates start that week. Instead, he turned it into a debate about debates saying he wanted Rubio to commit to a 6-year term.

Murphy's team loves the 6-year term argument. It has become a central point of their campaign. Perhaps there are voters who care but not many. Running for higher office in the middle of one's term is well, part of American politics. Few will be shocked if Rubio runs for president again in 2020.

Murphy's exaggerated resume landed him in deep trouble. In June, CBS4 investigative reporter Jim Defede nailed Muprhy for claiming he worked as a CPA when he did not and for starting a small business which in fact it is not that simple.

This was fall on your sword time. Instead, Murphy and his team counterattacked. It didn't work and kept the story alive. And handed Rubio a campaign message to use against Murphy.

There's more but you get the idea.

Some Florida Democrats are dismayed. "I think he doesn't listen to anyone and just does what he wants to do," said one South Florida Democrat with broad campaign experience who would only speak with being named. Others wonder if his campaign team is up to the task.

All this second guessing is just another sign that faith in Murphy winning is rapidly diminishing.

Still, some cling to the hope that if Hillary Clinton gets enough votes she might be able to drag Murphy over the line.

Possible. But Clinton has her own problems in Florida and it's not yet clear that she will win the Sunshine State.

Murphy has 3 weeks to figure it out.

Does anyone have an insight on whether Wasserman Schultz had a hand in the money withholding from Murphy's campaign, or was it purely a Reid-Schumer decision?