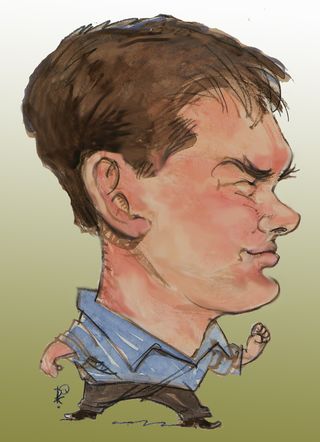 This is not a video that will be much of a surprise to the Marco Rubio or his campaign team. They have been preparing for battle with Democrat Patrick Murphy and there little doubt that they have expected Murphy to remind Florida voters about some of the things Rubio said about Donald Trump.

In this minute-plus video, we repeatedly hear Rubio call Trump a "con man." The video also shows Rubio repeatedly being asked how he can support Trump now after spending months calling him a con man.

Still, Rubio has neatly tied himself to Trump and his supporters. The only question that remains: If Trump implodes does Rubio fall with him?