Charlie Crist says he is running if 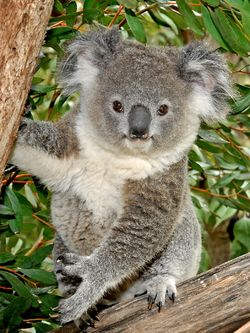 Charlie Crist Tweeted a few minutes ago that if the Florida Legislature redraws the congressional map with in a way that favors him - he will run for Republican U.S. Rep. David Jolly's seat.

With the Florida Supreme Court telling the legislature that it violated the Florida Constitution with gerrymandered seats, our fine legislative leaders are being forced to do it over again. This is creating the likelihood that Jolly's seat with move in a more Democratic Party direction.

Jolly is announcing this evening that after a short stint in Congress, he wants to move on the U.S. Senate.

Crist, who has gone from Republican to Independent to Democrat, all in an effort to, well, help Crist, lost to Marco Rubio for senate and then narrowly lost to Rick Scott in the governor's race.

So now, he may be handed a congressional seat for which to run.

Unless, Republican leaders can figure out a way to screw him because they hate him.

Is Crist out of magic tricks?

"If the new congressional map includes my home, I intend on running to serve the people again." 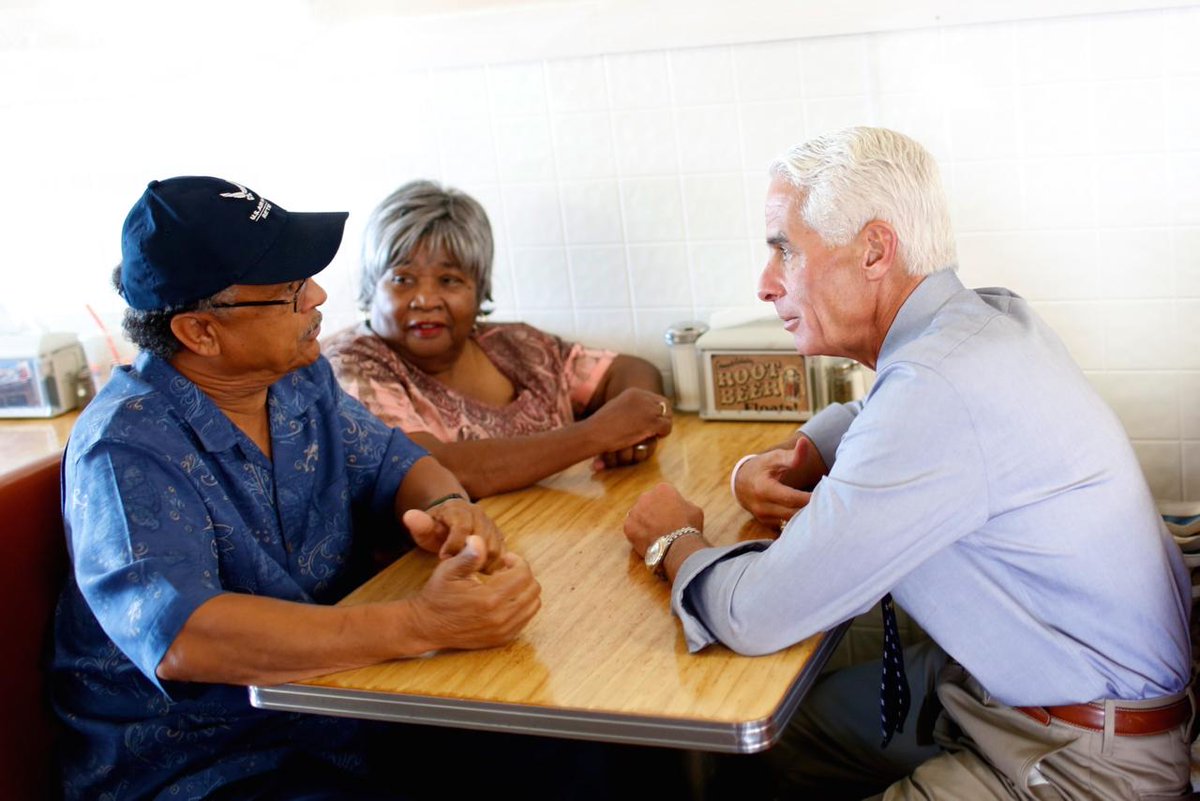 "If the new congressional map includes my home, I intend on running to serve the people again." pic.twitter.com/MYkFTCy1mS