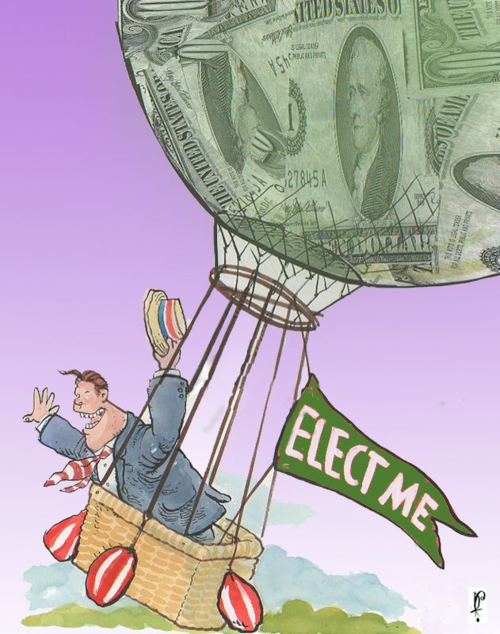 According to BuzzFeed, which admits "crashing" the call, Murphy pushed donors to keep raising money before the close of the current campaign finance period on June 30. He predicted dire consequences for Bush's rivals in the 2016 presidential campaign when they see the Bush financial report in July.

"We (will) give some heart attacks to people in July," said Murphy. "It’ll effect some of their decisions, it’ll bum out their donors, and it’ll hurt their money, which cuts off their oxygen, and frankly we want to choke ‘em all out. So, um, you’re killers — I’m gonna turn you guys loose to that mission."

Murphy tell them the PAC wants to "hit the biggest possible number" because, "we want to maximize our crushing advantage there as a sign of strength."

The BuzzFeed story is a must read for anyone who wants a glimpse of the Bush strategy.