Home Archives About Subscribe
Florida's Hispanic voters may not be what you think and someone is scared of Marco Rubio
Marco Rubio says get rid of outdated leaders does he include Jeb Bush? 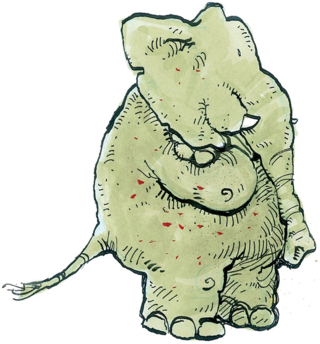 Somewhat dismissively,  presidential candidate and former Florida Governor Jeb Bush told folks in Iowa that he is skipping the largely worthless straw poll there because - "I just don't do straw polls."

Bush made the statement as if straw polls were the silliest thing he ever heard.

But he didn't feel that way in 1995. That year, shortly after losing his 1994 bid for governor, Bush led the most successful Florida straw poll in the state's history. there were more than 3,300 delegates. Hundreds of reporters from across the nation attended. Nearly every major candidate participated.

The candidates campaigned heavily for months before the straw poll, spending a small fortune wooing delegates. Jeb Bush told the delegates: "You can get to choose who the next President of the United States may very well be."

By 1999, Bush was Florida's governor and his big brother was running for president. There seemed no point in attempting a straw poll that would appear rigged for George W.  It effectively put an end to Florida straw polls.