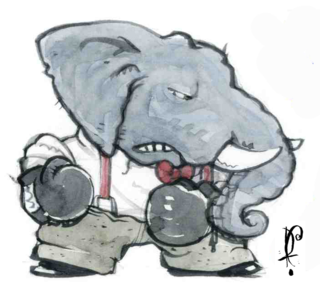 Here is his response to Gardiner:

As you are well aware, our Founders created two chambers in the legislative branch to ensure that the people of Florida were protected by checks and balances. No one chamber, even the House, can dictate an outcome to the other. We can have disagreements on policy issues, each year the House and Senate have plenty. At the cnd of the day, if the two sides don't agree, bills die. That is how the process works.

Please understand, I stand ready to begin discussion on allocations as soon as possible. It has been the Florida Senate who has refused to allocate funds to our schools, our environment, and our justice system, based on a view of health care policy that is predicated on borrowing against the future of our children and grandchildren.

I understand that you are angry that the House concluded our business. You know that the things that have been said about our work together are untrue. I know you know that in your heart.

I remain willing to be your partner. I told you that the House could not pass ObamaCare expansion. It's not something that I can force them to pass. Its not about a single member. This is a matter of the House exercising its constitutional duty to represent those who have elected us.

I am sorry that you could not respect that; even Senate President Gaetz understood how hard it is to force one Chamber to take positions that the others cannot.

If you felt so strongly about expansion, why did not ask a House member to file a hill? Why did you not send us your bill so that we had something to consider? Why did you not ask it to be a part of the Joint Work Plan?

We have always said, that LIP is not predicated on Florida passing a Medicaid Expansion bill. Today, CMS has clearcd up that matter and I hope that you will now be in a better position to work together to untie the issues and have separate discussions.

We stand willing and able to do so in a Special Session.