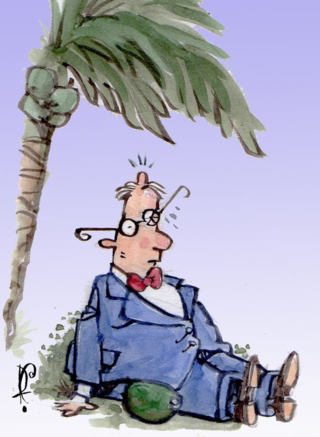 Florida Governor Rick Scott and the members of state Cabinet - each independently elected - are being urged to have a special prosecutor look at the firing of former FDLE Commissioner Gerald Bailey.

Scott had ducked, dodged and finally sort of admitted the firing could have been handled better. The Cabinet members are shocked, simply shocked, that they may have been misled.

Bottom line, Scott has a long, proud history of ignoring public records and public meetings requirements and seems more than happy to continue to walk the edges of Florida's Sunshine Law.

The Sunshine Law is not about the media - it's about a Florida's citizen's right to know that our government is doing.

Below is a letter release by the First Amendment Foundation today. (Note: Brian Crowley is a member of the Foundation's board of trustees).

AN OPEN LETTER TO GOVERNOR SCOTT

THE MEMBERS OF FLORIDA'S CABINET

We are writing today to express our deep concerns about the lack of transparency surrounding the firing of former FDLE Commissioner Gerald Bailey and the hiring of his replacement, Rick Swearingen.

There is intense public interest regarding this matter and we think it imperative that an independent investigation be conducted to address the serious constitutional issues related to Mr. Bailey's departure.

The continuing controversy erodes public trust and confidence in the highest levels of our government.  Additionally, the controversy and ensuing media coverage calls into question Florida's well-deserved reputation as having the most progressive open government laws in the nation.

State Attorney Willie Meggs has repeatedly stated his disinterest in conducting an investigation.  Thus, we respectfully request that Mr. Meggs be asked to step aside so that a special prosecutor can be appointed to conduct a full and impartial investigation into the circumstances surrounding Mr. Bailey's departure.

Public confidence must be restored and our reputation as the Sunshine State protected.

We look forward to your response.