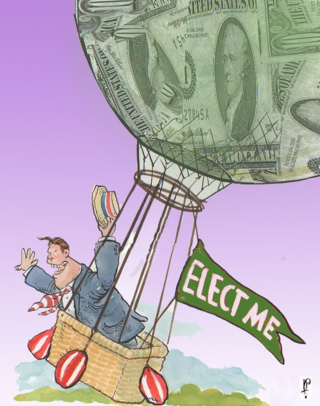 Both Rick Scott's campaign and the Florida Republican Party have offered "no comment" to a Crowley Political Report question about whether the Governor is about to dip into his bank account to the tune of $20 million to spend on his effort to defeat Democrat Charlie Crist.

A Republican source confirms the $20 million, while a Democratic source says the word last week was that Scott would spend $22 million.

Neither of those replies suggest that the Scott rumor is true.

Throughout the campaign, despite prodigious fundraising, it has been expected that Scott, who spent more than $70 million of his own money to win in 2010, would again dip into his coffers to boost his campaign in the final weeks.

It will be interesting to hear what Scott says the next time he is asked about using his own money for the campaign. Even if he says he is not using his money, the rumor is not likely to be put to rest until all the campaign finance disclosures are completed.

Meanwhile, both Republicans and Democrats continue to speculate about the cash. Is it real, or just an effort to spook the Crist campaign?