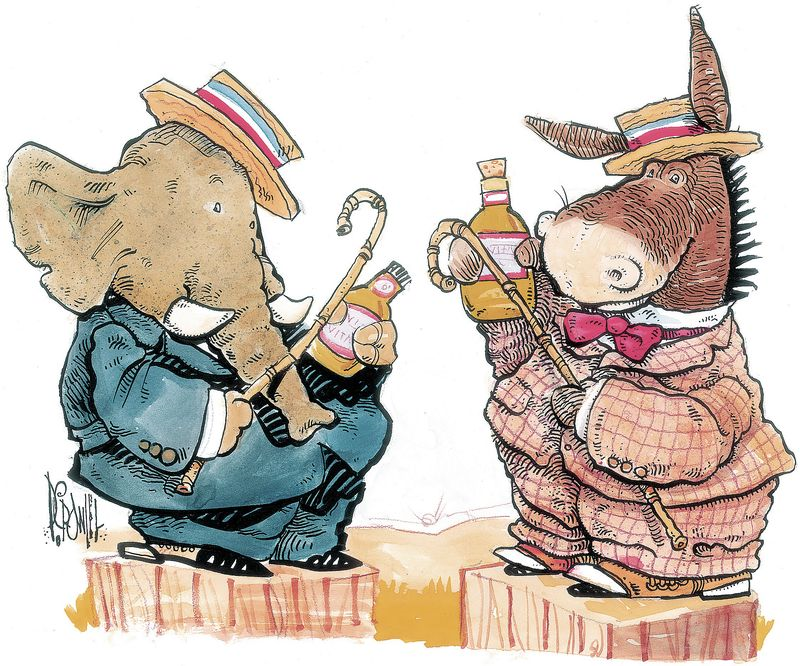 Important information is missing - like all the details about the poll - but it is worth noting that if indeed the campaign is looking at those kinds of numbers the mood there must be pretty good.

Of course, even a 7 point lead can collapse.

Still, several recent polls have shown Scott with a lead - including a University of Florida/Tampa Bay Times poll that gave Scott a 5 point edge over Crist. Other polls have suggested that Crist has a small lead within the margin of error - essentially placing him even with Scott.

What does it all mean?

Win or lose, this is already a remarkable turn around for a governor who barely won four years ago and throughout most of his first term has been enormously unpopular with Floridians. Scott's campaign strategy has been less about trying to improve his approval ratings and more about destroying Crist.

One thing is clear - Crist still has a lot of work to do if he wants to become the first person to serve as both a Republican and Democratic governor.