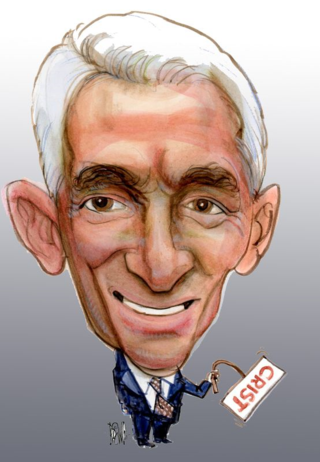 A new poll from Public Policy Polling shows Republican Governor Rick Scott and Democrat Charlie Crist tied at 42-42. The Scott campaign has been hammering Crist for months in a series of television advertisments. Crist is not expected to run his ads until later this summer.

"Rick Scott's ad blitz has taken a big toll on Charlie Crist's image in Florida," said Dean Debnam, president of PPP in press release. "Although Scott himself remains unpopular, he's driven Crist's negatives high enough to make this into a toss up race."