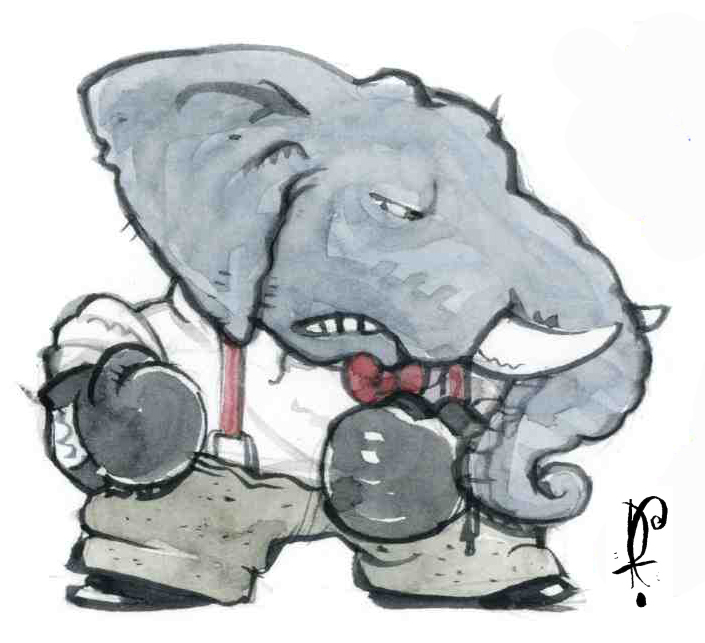 First let's start with something Crowley Political Report has been saying for a decade - Jeb Bush is not going to run for president. Yes, Jeb says he is thinking about it. Yes, there are some folks who would love to see him run (although that apparently does not include his mother).

Jeb is just being polite when he says he is thinking about it. Of course he is. It's hard not to when Republican operatives, the national media, and Bush admirers keep urging him to think about it.

As a side note - it should be remembered that Bush has not run for office since his 2002 reelection campaign for Florida governor.

Today, a new ABC/Washington Post Poll suggests that it would be an uphill battle for Bush to win the White House.

The poll has plenty of good news for Hillary Rodham Clinton. Two-thirds of Americans say they’d consider voting for Clinton in 2016, and a full 25 percent say they will definitely support her. Again, among all Americans – not just Democrats, or Democrats and independents – one in four say they are fully on board for Hillary Clinton right now, no questions asked.

As for Jeb Bush? He has the rock-solid support of just 6 percent, a level that puts him alongside Mike Huckabee and Gov. Chris Christie. He ranks below Sen. Rand Paul, and even Mitt Romney.

What’s worse for him, nearly half of Americans – 48 percent in the poll – say they will definitely not support the former Florida governor for president.

As one close Bush adviser told CPR, "Jeb has a good life, why would he want to put himself through a campaign."

Maybe Jeb should listen to his mother and end the speculation now.

Read more about the poll here.

Jeb won't run, for all the reasons outlined in this article. The Bush family, however, will not give up. They are busy building Jeb's son, George P. into the next "legacy" Bush, dressing him up as some sort of tea party friendly Hispanic identity candidate, for a run around 2024. Let's hope he has equally low national poll numbers when that moment arrives.