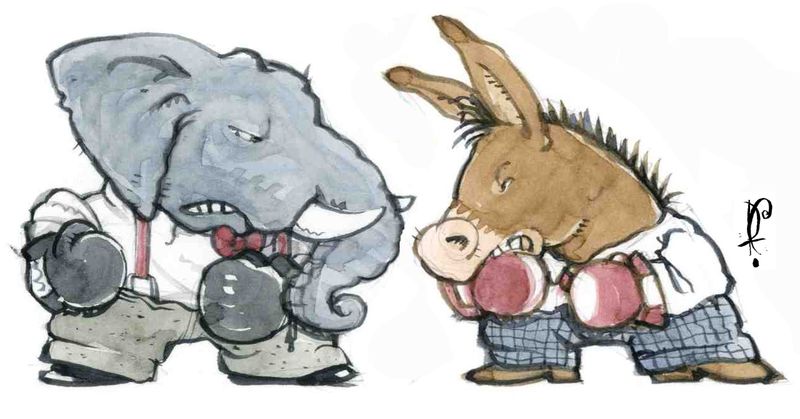 Despite countless appearances claiming credit for Florida's growing economy, and a steady barrage of anti-Crist efforts by his campaign and the Florida Republican Party, Gov. Rick Scott remains in a deep hole behind former Gov. Charlie Crist.

Quinnipiac Univerisity released its new poll this morning showing Crist leading Scott 46-38. While Scott has somewhat chipped away at .Crist's lead, Republicans must be worried.

And this is an important note: 53 percent think Crist did a good job as governor while only 36 percent should not.

Finally, the poll found that 54 percent of those surveyed believe Rick Scott should not get a second term as governor.