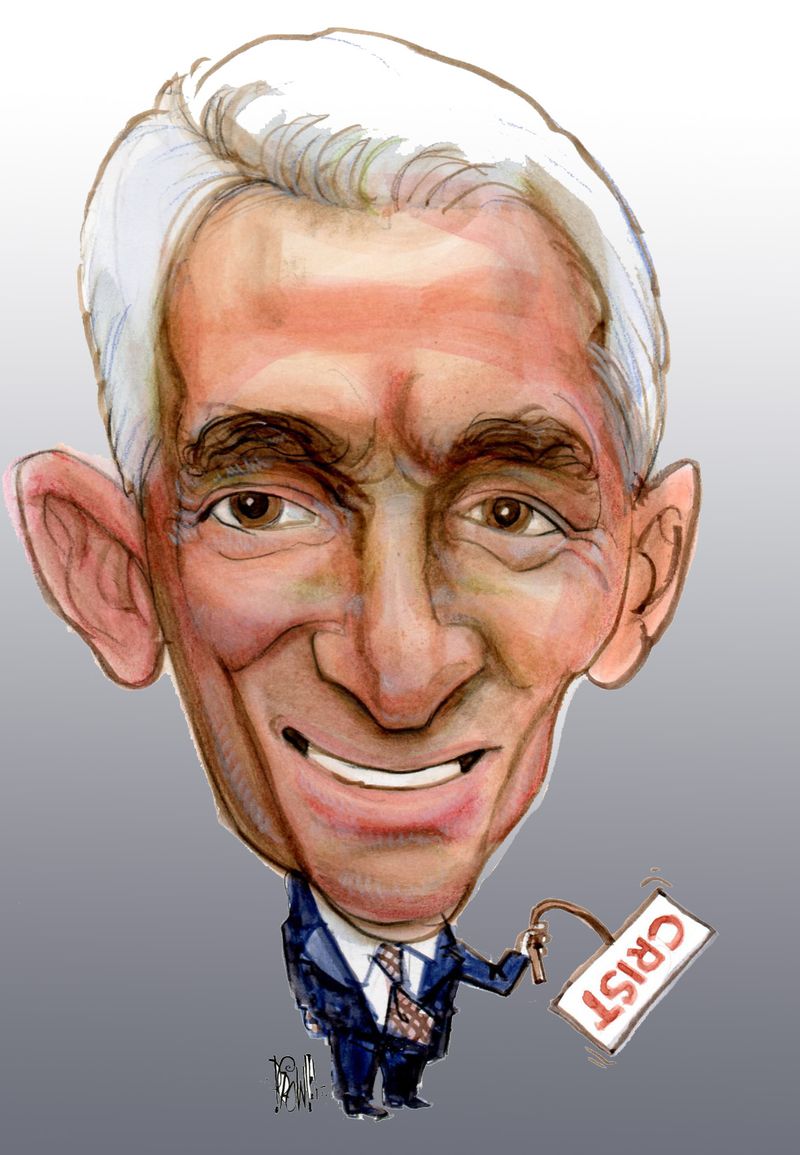 According to CNN, the documentary to be released Friday shows an "anquished looking" Romney hearing the news that Crist was backing McCain.

Romney complains that Crist lacked the courtesy just to call and offer a heads up.

“You do something like this, you call and say, ‘Look I made a decision,” Romney says. “By the way, we have all talked to him and we said, are you going to endorse somebody? And he said no.”

CNN also reports that: The Giuliani campaign later claimed that Crist had outright promised to support the former New York City mayor before betraying him down the final stretch.

It will be interesting to hear Crist's explanation.

I heartily recommend viewing "Mitt." The Crist incident is just one of many revealing moments.

Crist doesn't owe an explanation to either of those rats.