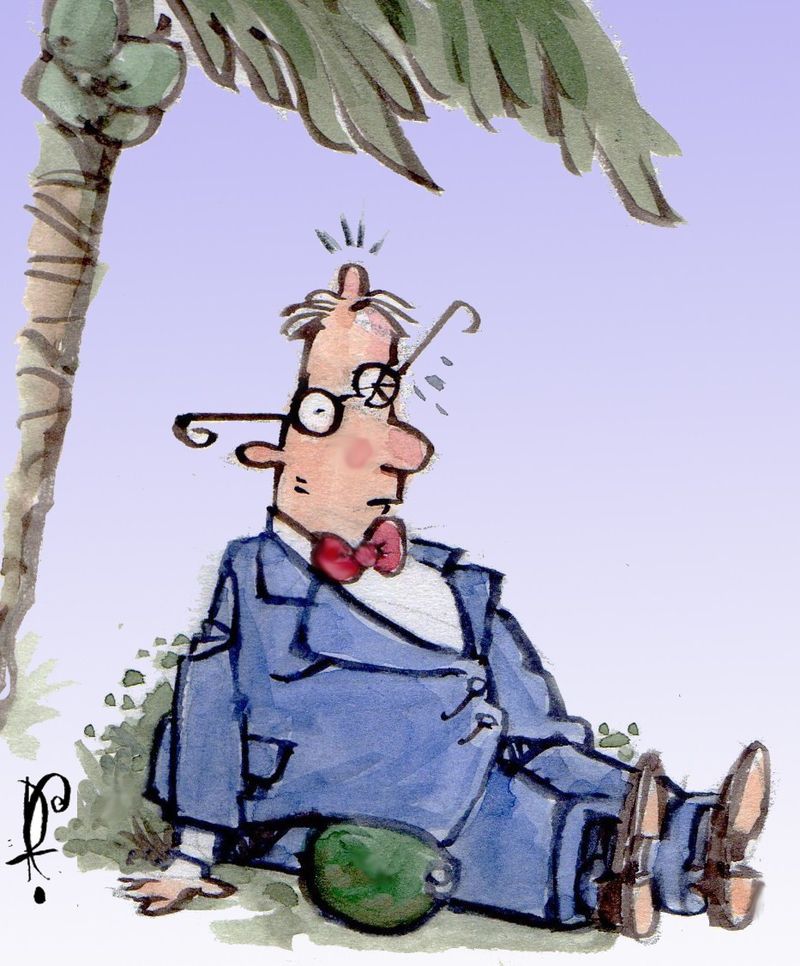 Florida Congressman Bill Young is gravely ill. On Thursday, however, he was Twitter dead.

Getting first word of some very, very sad news ...

A relative of Congressman C.W. Bill Young tells me the iconic Republican lawmaker has passed away.

More on that relative later.  Let's just say for now "relative" may be technically correct but it's a bit like finding out that President Obama is a distant relative of the Queen of England.

There had been a great deal of concern about the Congressman's health over the last 48 hours.

Information is not yet confirmed with Congressman Young's office or Walter Reed Hospital.

The link is apparently to a Schorsch quick obit about Young. The link no longer works.

In another tweet, Schorsch says he has "tears" as he writes. His next tweet notes that NBC's Luke Russert now also reporting BIll Young has died.

Interestingly, Schorsch hedges a bit in his next tweet at 1 p.m.:

Let's pause here for a moment. Schorsch has breathlessly informed his Twitter followers that Young has died based on information from relatives. Now he suddenly says he has no confirmation. And why in the world would "family members" be "mistakenly informed."

While all this is happening, the National Republican Congressional Committee sends out a private email to NRCC members saying Young has died.

This of course lends further credence to Schorsch's announcement that Young is dead. One explanation is that on Schorsch's tweets he added the hashtag #sayfie which mean his tweets were appearing on the well read Tallahassee political website Sayfie Review. Republicans saw the tweet, believed it and passed the word.

Schorsch's announcement took on a life of its own.

Adam Smith, the political editor of the Tampa Bay Times tweeted this at 1:04: US Rep. CW Bill Young has not died, contrary to some reports. This is confirmed.

Meanwhile, Bill Young's son, Bill II, tweeted at 1:05 that the information about his father was wrong. He then tweeted to Russert: maybe you should get better sources on an announcement that dearly affects a family, especially mine.

At 2:49, Young reveals that the source is the brother (who claims to b a liberal activist) of my cousins wife @seansorbie is the source.

Yup, according to Young, Sean Sorbie, the...hold on....brother of his cousin's wife.

Young had this tweet for Sean Sorbie, a Tampa area Democratic political activist: seansorbie what is your lawyer's name?

Here is part of Schorsch's explanation:

NBC reporter Luke Russert, a NBC reporter, is one of those who reported that Young had. He gave an update 40 minutes later saying that his original tweet was wrong.

I was one of, if not the first, to say Young had died. I had it confirmed with two members, albeit distant, of the Young family who said they had been contacted with news of Young’s death. When I asked why they were telling me, they said it was because of my “fair coverage.”

Keep in mind, I’ve been watching this situation for the last 24 hours. It did not surprise me when I heard Young had passed, as it probably did surprise others.

My first tweet about Young’s situation reflected the knowledge I had from the family members, but was qualified with a second tweet that it was unconfirmed. Once I read Russert’s tweet, I greenlighted my second series of tweets about multiple sources confirming Young’s death.

Schorsch is being a bit disingenuous. He tweeted about Young's passing twenty minutes before Russert's tweet.  And Schorsch used a #sayfie to ensure that his tweets would get wide decimination and they did. Schorsch also posted a story about Young's death on his website. Anytime a sitting Congressman is declared dead people are going to quickly spread the word.

Both Russert and Schorsch simply failed to check their "facts" before going public. In some ways Russert's mistake is the most egregious. He works for NBC and should be upholding the highest journalism standards - double check your facts.

Schorsch is not a journalist. He doesn't claim to be. But that is not an excuse. The simple fact is that in his eagerness to be first (and he sometimes is first with Florida political news), he got careless.

Lumping himself with Russert is just silly.

The Young family already is suffering as they watch their gravely ill patriarch cling to life. They do not deserve this heartless rush to be the first to declare him dead.

Peter Schorsch is a criminal (just google him, you'll see), who has an inflated ego, and a total disregard for the truth. Anyone who follows him, does business with him, or takes ANYTHING he says with credibility is a fool.