Is Rick Scott picking a Democrat to be his LG 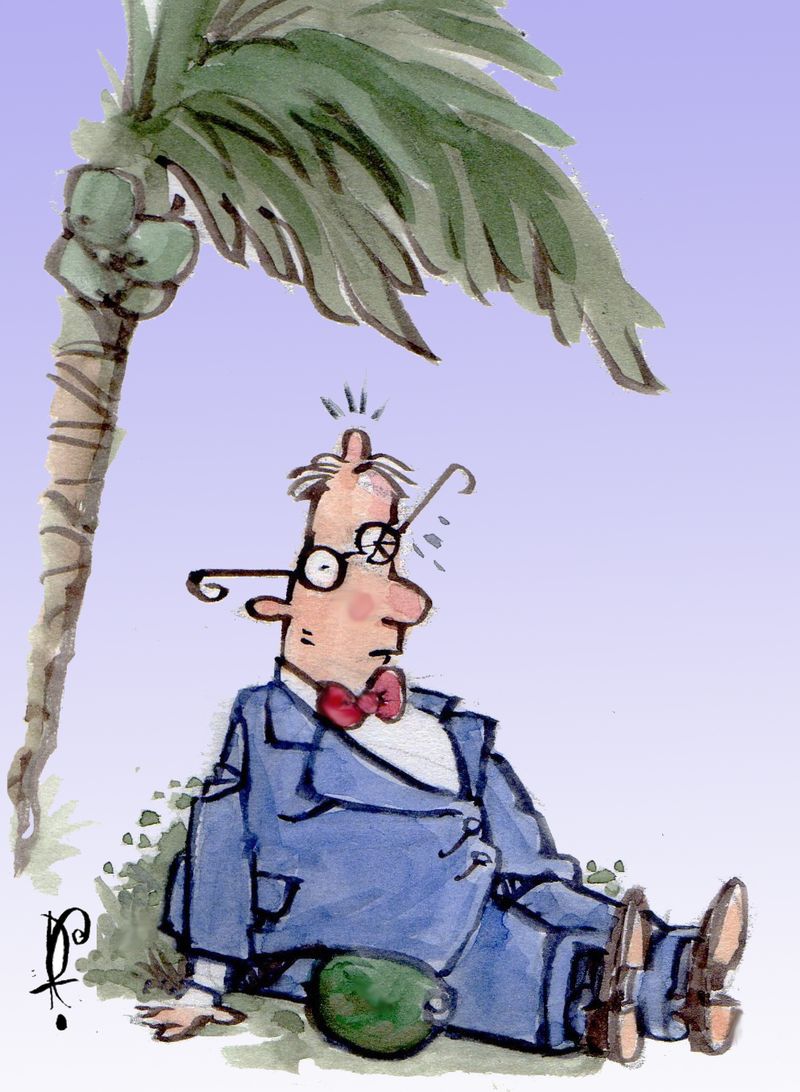 Well this could be interesting. According to the Orlando Sentinel, Republican Florida Gov. Rick Scott is considering a Democrat to be his lieutenant governor.

The Sentinel is reporting that Orange County schools superintendent Barbara Jenkins is on Scott's short list for the largely meaningless post that has no job description other than taking the governor's place should he die.

Why would Scott pick a Democrat? With Scott who knows. The one consistency about Florida's governor is his inconsistency.

According to the Sentinel, when Jenkins was asked about becoming Scott's new LG she said, "I can't talk about it."

Watching Scott's transformation continues to be fascinating. He took office as a champion of the Tea Party. Since then he has swung to the left and to the right confusing Republicans and Tea Party stalwarts.

The fact that he is even considering someone from the Democratic Party to replace Jennifer Carrol, who quit the job in March, is only going to contribute to the confusion about Scott.

Of course, Jenkins is not a done deal. Scott could still pick a Republican.

We should note that Florida has survived not having a lieutenant governor since Carrol's resignation in March. Maybe the time has come to consider abolishing the office.

I think we can say that. And if Scott picks a Democrat I think it will delute the Crist switches party argument.

Where do I apply for a job with no requirements except waiting around for the Gov to kick the bucket or get indicted?

Scott teases a Democrat.... can we say election year politics?