Will Allen West fade quietly away? 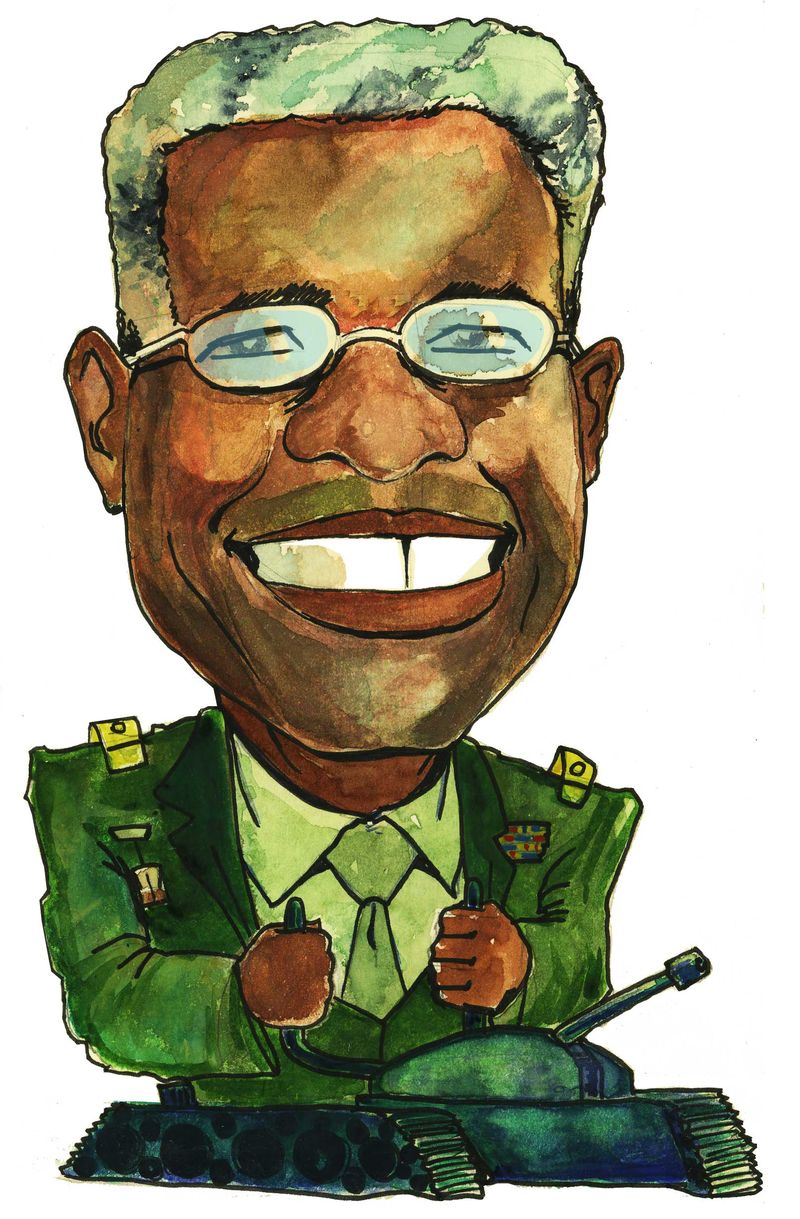 In one respect you have to feel sorry for Allen West. When the Florida congressman was looking at the political landscape earlier this year, he surely believed that he would easily win a second term.

When the Florida Legislature drew the new congressional map, West took one look at the district drawn for him and quickly realized that there were too many Democrats for him to win that seat. So he looked north, more than 40 miles away, and decided to move.

What has gotten lost in that tidbit of history is the fact that another incumbent Republican, Tom Rooney, hoped to stay in the largely Treasure Coast district. But West bullied his way in. It was clear to Rooney that defeating West in a GOP primary would be impossible. West would have millions of dollars and the adulation of the Tea Party. It was simply easier for Rooney to move over to an agricultural district that stretches across the state.

West was challenged by GOP rival, longtime, Martin County Sheriff Bob Crowder. But Crowder's campaign collapsed almost before it began. Republican voters were not eager to support a candidate who had endorsed Democrat Alex Sink for governor in 2010.

Meanwhile a small Democratic drama was unfolding in the district West had abandoned. Young Democrat Patrick Murphy had planned to challenge West in that district but former West Palm Beach Mayor Lois Frankel decided to run there. It quickly became clear to Murphy that he could not win the Democratic nomination.

Few thought Murphy could defeat West .... and West clearly thought Murphy was just a punk kid, an annoyance on the way to a second term. After a painful campaign, one of the ugliest in Florida, and an equally painful vote count, Murphy won.

While West conceded defeat he has not called Murphy. Interestingly, some of West's supporters are angry that the former Army officer never visited his campaign troops on election night.

There has been a lot of gloating since West's defeat. Many see West as a political bully who, like the bully in high school who finally gets his comeuppance, deserves to be humiliated.

Will West run again for congress as he did after his 2008 defeat by Democrat Ron Klein? Will he seek another office? Will FOX offer him a televsion slot?

West has not said what he plans to do. That's not surprising. His defeat was unexpected and certainly difficult for him and his family. He is probably uncertain about his future.

He will find that there is little sympathy for bullies - especially after a humiliating defeat. West squandered his two years in Congress by being so extreme even fellow Republican members were uncomfortable with him.

His rhetoric was extreme and unforgiving. He portrayed himself as a heroic figure but often acted like a childhood bully. He was not a problem solver. He was simply a shouter. He represented neither the best of his party or of his state.

But maybe like in an old movie, the bully will learn from his defeat. Perhaps the best of Allen West will emerge. At some public appearances, he was a thoughtful, intelligent voice who left the harsh rhetoric outside. People were often surprised - and they liked that Allen West.

If West would rather continue his role as a bully, then he should do Floridians a favor and simply quietly fade away.

A GREAT TRAGEDY FOR FLORIDA AND ALL OF AMERICA!!!!